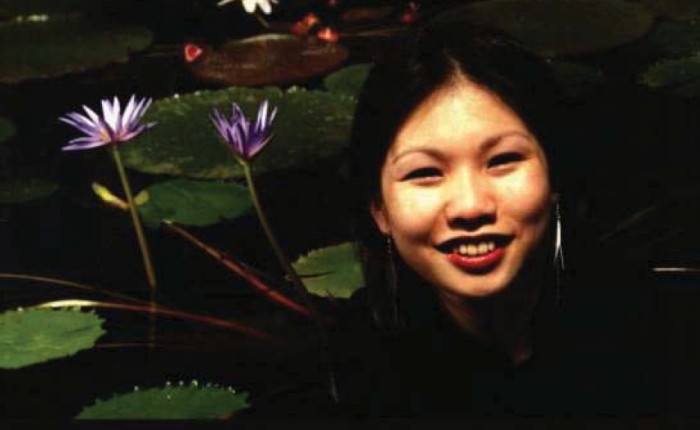 Originally posted on The Unlimited Magazine

I’m Malaysian Chinese and my husband is Fijian Indian, and I came to New Zealand when I was eight. My father was a law students and he had a scholarship to London in the 1970s. He spoke out against the Malaysian government, his scholarship got cancelled and he was stranded in London. I only know vague details but that stuck with me when I started reading about Amnesty International when I was in high school.

Now I’m using my skills and interest in IT to help the human rights movement. I like to say I’m a human rights activist, I just happen to do it in an IT department – unlike many IT professionals in the local industry.

My passion lies in working for an international human rights organisation and IT is the only meaningful contribution I can make to that.

I’m passionate about IT also, and one of the things I can bring to the New Zealand organisation is to look at creative ways of getting our message out there with cutting-edged stuff like social media. As part of my professional role I’m part of the Non-Profit IT Leaders Forum. We’re an unique breed; we choose to work in roles that probably pay use less, so we have to be there for other reasons, and that is we can use our skills to further the causes we believe in.

I’ve always been interested in computers. When I was about 12, my mum bought me a toy called the Pre Computer 1000. It costs a few hundred dollars and it had a program on it that taught the BASIC language, a full-size QWERTY keyboard and a one-line LED screen. When I got my first real computer, I created a rudimentary database management system in BASIC. My brother and I pretended we were in law enforcement and we had a database of criminals. But when I got to university I discovered I didn’t have the aptitude to excel in programming and this will sound horribly pretentious, but I don’t like doing something I’m mediocre at.

I went back to my old high school to become the computer technician, and I tutored the girls and ran a computer club. Many young girls from high school, if they picked up an IT publication such as the MIS 100, they’d see all the white male faces. I see that and think, “good, they’re all old and they’re going to die soon.” I think we’re on the brink of change, with smaller companies that have female faces in there. IT really is based more on skill now.

When I was leaving the education sector three years ago, my push was to have no IT classes in schools, but to incorporate IT into all the classes. I truly believe that’s how you’ll get more girls and more young people involved in the industry.

Everyone’s talking about mobile devices and carrying the office in your pocket. I think computers are on their way out, but they’ll be replaced by ultra-small laptops, Everything’s getting smaller but more ubiquitous.

I recently attended an IT event where people were saying, “How can we bridge the gap between IT and business?”, but when you say that, you’re saying there is a gap. The problem is how we get rid of the gap and incorporate IT across the board. If you can do that at corporate level, it will trickle down to education and smaller companies.